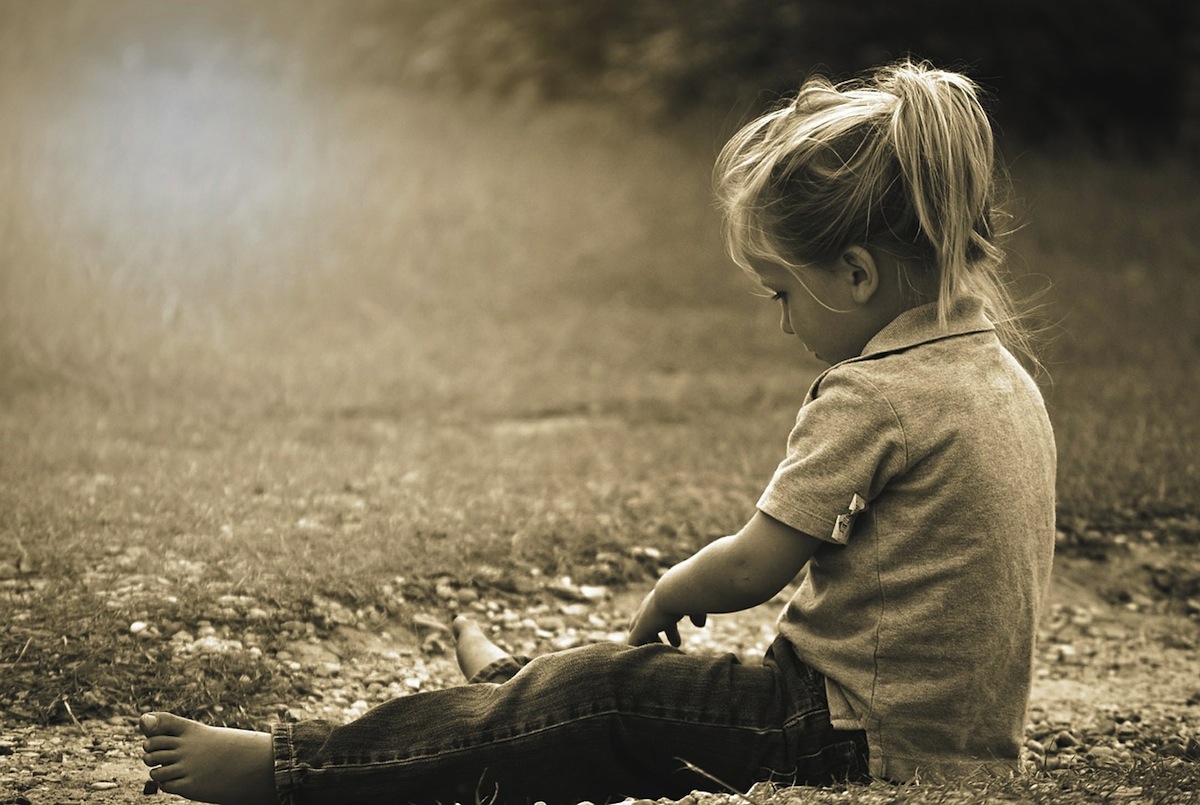 From the moment our children are born, we are checking the charts, comparing our babies with the “shoulds” of whatever age they are. We constantly compare with other parents, with our relatives, with other kids in our children’s classes. We have expectations for how our kids “should” be.

And if our kids come up as “different” we worry.

Rebecca worries…
“I love to ski. I wait all year for the snow. Now it turns out that my son is terrified of skiing and I can hardly get him into the car to go up to the ski hill! It’s infuriating!”

Jennifer worries…
“She’s always been like this. Slow to warm up. She hardly ever smiled at anyone when she was a baby. It was, and is, kind of embarrassing.”

Brian worries…
“My son just goes goes goes. He’s the kid who won’t sit down for circle time and just seems to get into trouble. If he’s interested in something he can get right into it for long periods of time. But when he’s done he’s back just moving non-stop. I’m worried that there is something wrong with him.”

Dylan worries…
“If there’s a thread sticking out of my daughter’s clothing she has a fit. I have to cut labels out of all her clothes. She can’t stand the seams in her socks. And heaven forbid the different foods on her plate touch each other. I don’t understand.”

These comments I heard from parents are, all in their own way, a call for help, or reassurance, or validation, or for some statement that told them that:

One of the concepts that parents hear over and over, is that all children are different. It’s a great concept and if people really believed it, it would make parenting so much easier. We would be in a comfortable place of acceptance of who are children are.

But deep in our insecure parenting hearts, we may accept the basic idea, but we don’t want our kids to be that different.

The four parents who spoke those comments above were struggling with who their children are compared to who they thought they should be.

They were concerned that something was wrong.

The first parent was an avid, eager skier. She was comfortable careening down hills at great speed. She may have easily learned to ski at a young age, she may love the challenge of backcountry skiing, she may be a risk taker generally.

But now she has a child who is cautious, timid. A child who has the cognitive capacity to worry and anticipate getting hurt. He may be a child who needs to move very slowly into new things and needs a great deal of support and protection.

And, there is nothing wrong with that. It’s just who he is.

But his parents aren’t like that, and none of his mom’s friends’ kids are like that. She finds it frustrating, possibly embarrassing and she thinks there is something “wrong” or her son is being stubborn or defiant. He isn’t.

The child is who he is.
The second parent recognized that her child was “slow to warm up”. Children (babies and adults) who are slow to warm up can take their time letting you into their world. As babies, when you smile at them they may just look at you intently like they are studying you. And they are. But as adults, we expect babies to smile back at us. As parents, we nudge our babies to smile at whoever smiles at them, and we’re so proud when they do!

So how does it feel for the parents whose babies aren’t “smilers”? It can be very embarrassing for them. It can undermine their confidence if their baby rarely flashes those big wonderful grins. When people (usually strangers) smile at the baby they look disappointed when they get no response. Some even get annoyed. I’ve heard people say things like “Isn’t she a little sour puss”, or “She’s in a bad mood isn’t she?”

Then there’s the child who just is full of energy, that finds life exciting and moves at a pace that’s faster than other kids. Unless he’s fully engaged, sitting still isn’t an option. If the parent of these kids is also super high energy, they get it. They have probably (hopefully) found a way to use their energy constructively. But if they haven’t, it can be very challenging.

These days there’s a tendency to label high energy kids as hyperactive or ADHD. And indeed some kids are.

But many times there is just a mismatch between a child’s inborn temperament and the environments in which they are placed. Some find large groups overstimulating. Some need intermittent quiet time to get grounded. Some need to just move move move and then quiet down.

There’s a wonderful kindergarten in Japan that recognizes that many children need to move almost constantly. And indeed many schools are integrating more opportunities for movement and action into their curriculum. But for some kids, the need to sit still is a big challenge. And before we label them, we should start from the premise that they are who they are and find ways to work with them.

And then there’s the fourth child who is extraordinarily sensitive to sensory stimuli. It often takes a while to figure out what is going on with a child who is super sensory sensitive. When they are babies and toddlers, they seem to get upset for “no reason”. But once they learn to talk or gesture to identify the problem, the parents realize that something is going on.

These sensitivities are real even though they are outside of what we consider “the norm”. Parents may think their child is just being stubborn or rebellious. They can’t fathom getting super upset by a seam or a thread or the feel of a material. So what if flavours and tastes combine on the plate?

As someone who personally feels that I am being bitten by ants when I wear Merino Wool, I really get this one. But it’s hard for people to accept, and they try to convince me to keep trying and it will get better. No, it won’t.

So just as I am who I am, the sensory challenged child is who they are.

I never ever get bored by babies or young children because they are so different and endlessly fascinating to me. I love how they all come into the world with some inborn characteristics which are unique to them, and how, as they get older, day by day, week by week, year by year, they put so much effort into trying to make sense of the world and manoeuvre their way through it.

If you can accept their individuality and work with it, rather than wishing it were different, you will feel much better, they will feel better about themselves, and you’ll all be happier.

So when it comes to having expectations of your child, you can ditch the ideas of them being one way or another. Rather, just “expect” them to be themselves. Because… your children are who they are.

What’s the Best Way to Introduce Your Kids to Winter Sports?

If you love to ski, skate, snowshoe or snowboard, you are probably excited about getting…

Read to Me! How to teach your kid to be a good reader

Can you imagine living in a society where reading wasn't allowed? Throughout history, dictators and…

The other day a friend of mine said to me, “My son (who is four)…