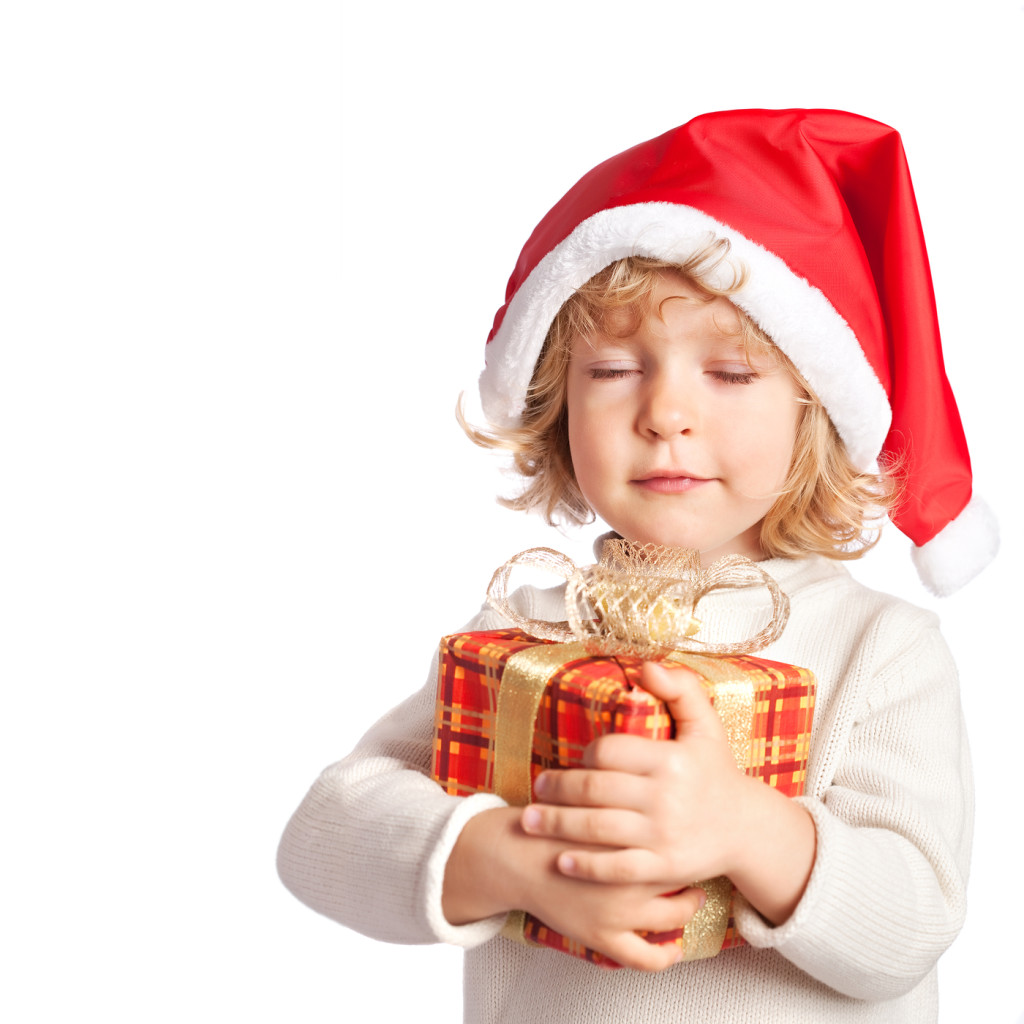 “This is the most beautiful thing I’ve ever seen,” she said.

Her eyes were wide with awe. She reached up to gently touch the sparkling silver wings that fanned out from the dress.

She turned to her Mother and pleaded, “can I have it, please Mom? Please?”

It was late November. A mother and daughter came into Mountain Baby to find a birthday gift for a friend’s child.

While the mother was waiting to pay at the till, her daughter wandered over to the costume display and was standing below a pink, shimmering fairy dress.

“No, we’re here to buy a birthday present and that’s all for today,” she replied, wishing she could say yes, wishing it was that easy.

She told me she was trying to be a full-time Mother while working part-time.

She said there weren’t enough hours in the day to make that work as well as she wanted, and not enough money coming in to buy all the Christmas presents she’d like to.

But how could she explain that to her little girl she asked.

“But I want it! I really, really want it!” cried her daughter.

The mother couldn’t buy it but she couldn’t say no again, not looking into her child’s tear-filled eyes.

“Maybe Santa will bring it for Christmas.”

The second it came out of her mouth she regretted it.

She knew Santa wasn’t going to come down the chimney with a fairy dress in a box tied with a bow, not with a paycheque this small.

Behind the till, I watched all this transpiring.

I watched both Mother and Daughter wanting something so badly that they just couldn’t have, and watching their hearts break because of it.

I leaned over the counter and said quietly to the mother, “what if you just paid a little each week and picked it up in time for Christmas?”

The mother’s face lit up as she thought she could make that work.

She told her daughter again, this time with much more conviction, that Santa would bring it.

“But how will he know where to find it and what it looks like?” asked the daughter, distressed.

I came around the counter and knelt down to her height.

“I talk to Santa all the time,” I said. “I tell him exactly which dresses and toys kids want.”

“But how will you remember that it’s this one? What if you forget?”

I reached up and brought the dress down to her.

“Why don’t you tell me what this dress looks like and I’ll write it down and give it to Santa just to be sure?”

She touched the dress carefully like it was the most precious garment in the world, looked over it inch by inch.

She began to describe it to me, in the most precise detail; the different shades of pink, the places where it shimmered, the shape of the wings, the way it felt to the touch.

I read it back to her and asked her if I got it all right.

She nodded and smiled wide.

Every week for a month, the mother came in and put a little money towards the dress.

She beamed when she told me how excited her daughter was for Christmas, and how glad she was that the magic of Santa Claus was going to be so real for her daughter this year.

She knew her daughter would live in that dress, would treasure it until the wings fell off and the pink faded.

After the Holidays the mother came in to tell me what a special time Christmas had been for her and her daughter.

The dress was all she could afford that year, but it was enough.

Her daughter was so happy to have the one thing she had really, really wanted that it didn’t matter if there were 2 or 10 presents under the tree.

This is a true story that happened to me years ago. It was one of the most meaningful experiences that I’ve ever had.

In the advertising frenzy leading up to the holidays and in tight economic times, it’s easy to worry that you aren’t going to make your children happy with enough gifts.

I’ve witnessed stress and worry about “getting enough presents” time and time again.

But remember that it’s not always about quantity.

The right gift is worth a whole pile of presents.

One of my biggest joys is being able to help you pick the perfect presents… for your kids, your grandkids, your nieces and nephews.

Presents that will last for many Christmases to come and make the magic of the season come alive for the little ones in your life.

Sex, Drugs & Tattletaling: What makes your kid trust and talk to you

I'm always advising parents to connect with their young kids as much as possible. The…

What makes me happy on Mother’s Day… and everyday!

I always enjoyed Mother’s Day when my kids were little. It was always so lovely.…

Will your child still love you if you “discipline” them?

“My daughter and I are so much happier now. I finally learned that it’s ok…