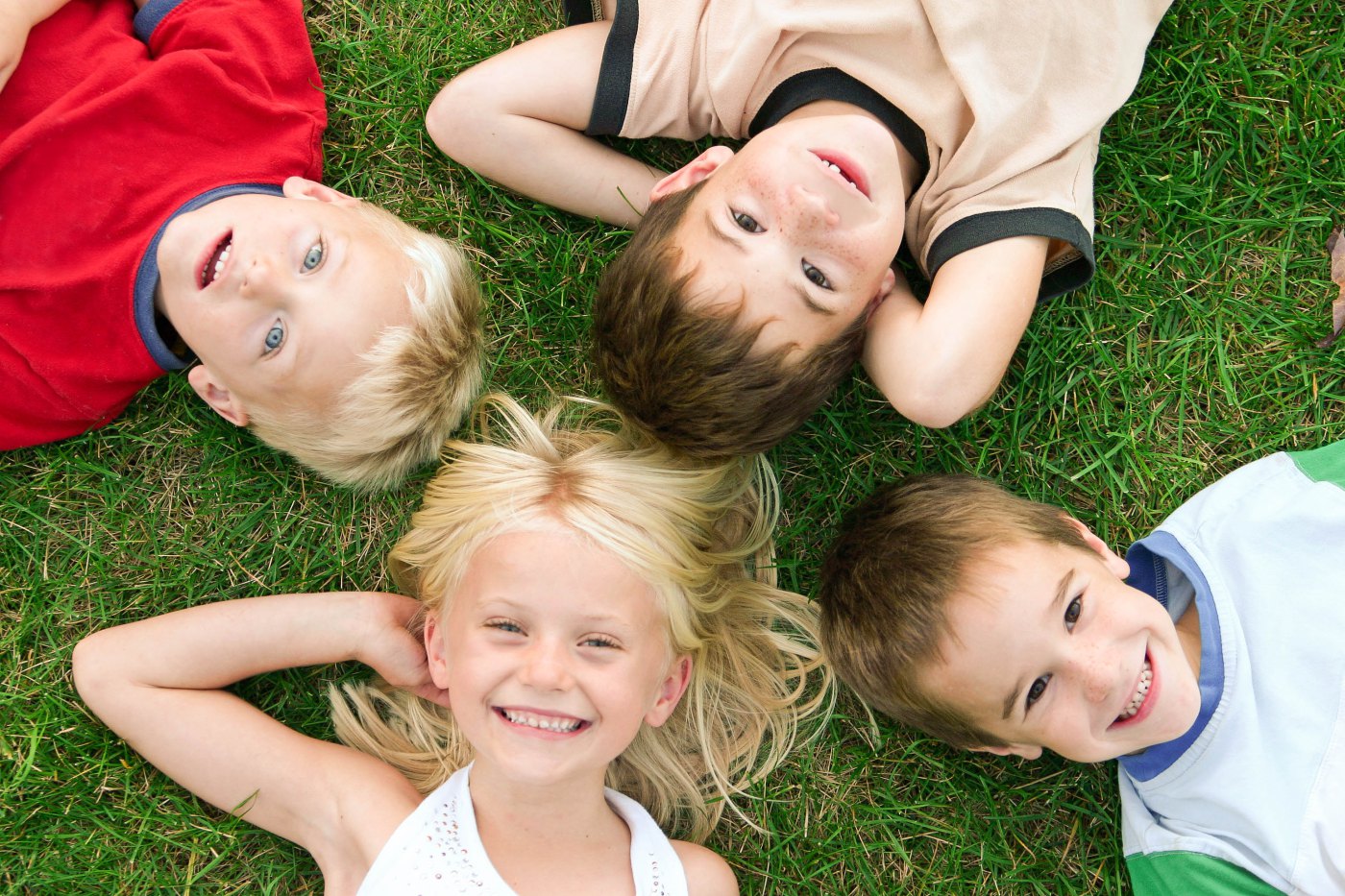 “Hi Judy!” came a greeting from a 6 year old who whizzed past me on a little bike as I was about to step off the curb headed to my carport.

“Hello!” came my cheerful reply as I checked to see if any other little riders were far behind.

I live in a townhouse development that has a large, wide paved area between the house entrances and the carport.

I don’t know if it was planned this way, but it has become “Wheel Toy Heaven” for the children, aged 3 to 10, who live here.

Whenever they are home, rain or shine, the kids are out on their wheels (with their helmets on!). There’s an assortment of scooters, balance bikes, and two wheelers.

They trade vehicles, they build little ramps to go up and down on. They practice their “jumps” going over the speed bumps. They help each other if one of them falls.

They make up all kinds of adventure scenarios, and take on assorted imaginative roles.

If there are any conflicts over who is riding what, they just seem to work it out.

Their parents, and everyone else who lives here, keeps a very careful eye out for them.

Last month, in fact, two of the older kids (a six year old boy and ten year old girl), delivered handwritten and colourfully decorated invitations to everyone, inviting them to watch their upcoming bicycle performance on Sunday.

I planned my Sunday around their performance, because I really wanted to support what they were doing. I was hoping other people would show up.

Well, much to my, and the kids’ delight, almost everyone who lives here showed up! And we were all so impressed.

The two children had obviously been practicing for days and days. They had chosen music and had choreographed a great performance. Biking in synch, they had one hand up, one hand out, two hands up, feet up, turn to the right together, turn to the left, go in opposite circles, ride over the small jump they had created, and on and on.

Thunderous applause from the audience at every exciting trick, and of course when they took their bows.

One of the neighbours had made cookies for everyone for the event. We all stood around munching away congratulating the kids and just chatting and enjoying each other’s company.

It felt like we were “the village” needed to raise a child.

With all the neighbours and kids out for this special event, it felt like… this is how it should be.

And for me, this is how it used to be.

I grew up in an eight story apartment building – on the eighth floor. When I was little my parents took me to the neighbourhood parks all the time. When I was old enough to go on my own, that’s where I went – often on my bike.

When my kids were growing up we lived in Vancouver for five years.  My neighbour across the street had two kids the same age. We’d often just drop in on each other, or make a quick phone call to make sure no one was in “meltdown” before we dropped over.

Sometimes we would plan exploratory excursions to all the parks in the city and spend the day there. The kids were always happy and busy just running, climbing, making up adventures.

They always included the other kids who were at the playground and my friend and I got to talk to lots of other parents.

What I hear from parents now, is that things have changed. Getting their kids together with their friends has become an “event”… a Playdate.

Wikipedia defines playdate as “an expression primarily used in the US for an arranged appointment for children to get together for a few hours to play.”

Google the word Playdate, and you’ll find articles about “Playdate Etiquette”, “Children’s Playdate Guidelines”, “12 steps on how to Arrange a Playdate”

This is a long way from what is going on at my townhouse community, and even further from my experience with my friends when I grew up. Playdates did not exist when my kids grew up either.

I’m not one to spout off about “the good old days” (well, maybe sometimes), but I do think we’re losing something by making “kids’ playing with their friends” another appointment in their (and our) overscheduled lives.

I know many parents are working outside the home and for whom time is tight.

But watching what goes on in front of my townhouse every day, is a good reminder of how kids really like to play.

My little neighbours are showing us that if we give kids the opportunity:

And there is a payoff for parents as well:

Sometimes just letting go of the intense pressure we put on ourselves as parents to have our kids, and ourselves, just  do, do, do and do, can bring a much greater sense of ease.

With all the stresses we have in our lives, making a commitment to just letting our kids play the way they “used to”, which is their natural way to play, can help you breathe a sigh of relief.

As I always say, remember to go outside and play! It’s good for everyone.

OMG​ ​the in-laws are coming!​ A Guide​ to Surviving Family Visits

Self-confident kids and the importance of taking risks

“Be back in time for dinner!” That was me as a kid as I ran…