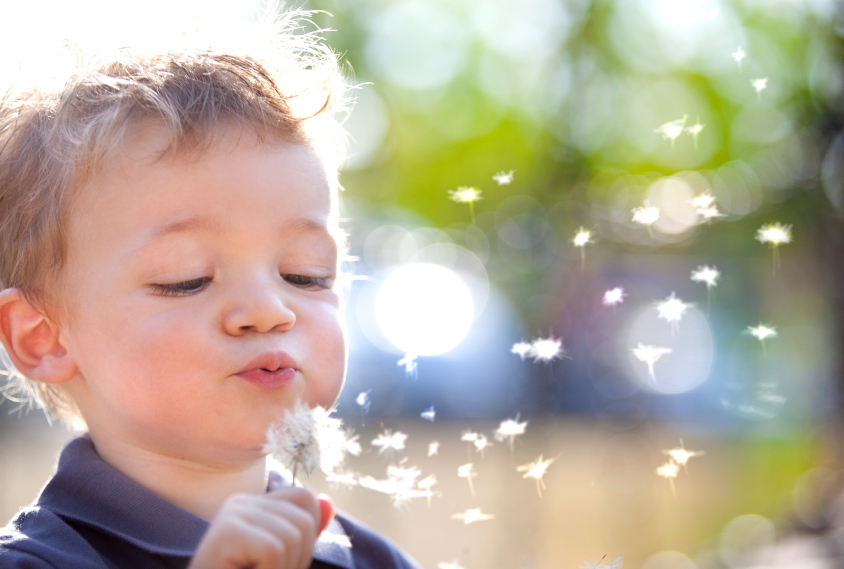 He was crying bitterly. He was stomping his feet.

He would not take off his boots. Or his jacket.

He was being….very 3, and he did not want to be there.

This morning I went for my piano lesson (I’m reviving old childhood loves), and as I was leaving, the next student was arriving with her three year old in tow.

The mom was there for her lesson and she came with puzzles and books and crayons for her little guy so he could sit near the piano and keep busy.

I watched the mom as she dealt with her son’s typical 3 year old tantrum.

She stayed calm. She took out a book, and started reading to him – he slowly started to calm down.

I smiled sympathetically at the mom and said “Good luck”. she smiled back, “Thanks”.

I had to leave so I don’t know what the outcome was but I did notice a few things about the mom.

She wasn’t angry – she was certainly frustrated – but she had a good sense that she had a very unhappy 3 year old in front of her, whom she loved, and she needed to support him in getting through his meltdown.

3 year olds can have meltdowns when they are unhappy, frustrated, feeling powerless and out of control. Also when they are hungry, tired, not feeling well, not having enough time outdoors, not having any free time to play.

And when a meltdown occurs, our job is to be “the grownup” who can stay calm and not revert to being 3, even if we are frustrated as well.

This can be very challenging.

But accepting that certain behaviours go along with certain ages is very helpful in managing the difficult times.

Because every age has its difficult times (including adulthood).

And every age also has its wonderful and delightful times.

I’ve often heard parents saying “I can’t wait until my child …”  as they are being impatient with their child’s behaviour, and wish they could be done with some of their child’s “childishness”.

They wish their baby or child weren’t…
“so needy”, or “so demanding”, or “so negative”, or “so unreasonable…”

They wish their toddler would be more…
“grown up…”

But the fact is, children’s ages and growth stages all have their characteristic needs and ways of behaving.

And they are an essential part of growing up.

Children need to go through them. Each stage offers ever increasing levels of learning and skill development.

The stages are inborn. They are universal, and they all serve a developmental purpose.

There is no need to push our children to go through them more quickly, or hurry them along to be more grown up then they are.

There is absolutely no evidence that pushing children to grow up faster has any benefit.

If anything , it’s the opposite.

The rates of childhood mental illness, depression and anxiety are on the rise.  And when you sum up the research being done on the causes, it can be summed up pretty easily.

Children are not being allowed to be children.

This is happening on many fronts:

Is this the sweet, happy picture of childhood we want to push our children into?

Children’s developmental needs remain the same whether we choose to meet them, or we  push them to be “more grownup”.

Stress, anxiety, and depression can be the outcome if children are pushed into growing up too fast.

And I know that’s not what any of us want for our children.

So what can you do to offer healthier development for your children?

Early childhood used to be called “The Magic Years”.

So embrace your children’s childhood, and let’s keep the magic!

Your role as a parent will be less stressful and your child’s healthy development depends on it.

How Technology Impacts Your Relationship with Your Child

What would you do if you lost your smartphone? Scary thought isn't it? Up until…

The theatre was packed. There were hyped up kids everywhere. Nearly 300 little “Royals” were…

How to make your 5yr old more powerful than a politician

This is not supposed to happen in Canada. The radio program I was listening to…